This is an abandoned Roman quarry (which I thought was interesting by itself) found within the Lebanese city of Baalbek: 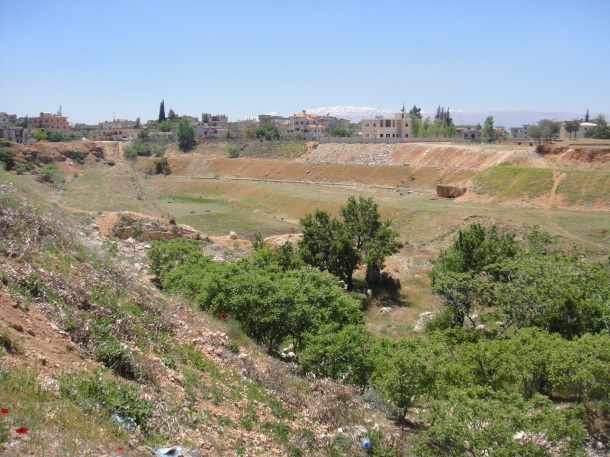 Off in a corner of the quarry…

It was the Romans that carved out this massive stone and it was intended for use in the spectacular Roman temple complex that can be found in Baalbek. Why it was never used remains a mystery…

If you wish to see it for yourself, the world’s largest cut stone can be found at the section of the quarry on Sheikh Abdullah hill.

While the stone is impressive, what is also remarkable is the story of Baalbek native Abdul Nabi Al-Afi, who saved the stone from life at the bottom of a trash dump.

Al-Afi, a retired army sergeant, single-handedly saved the site from obscurity, and his friendly family, who run the tiny gift shop at its edge, will be happy to provide information on the remarkable rescue story along with a cup of complimentary tea.

Your editor on top of the stone: 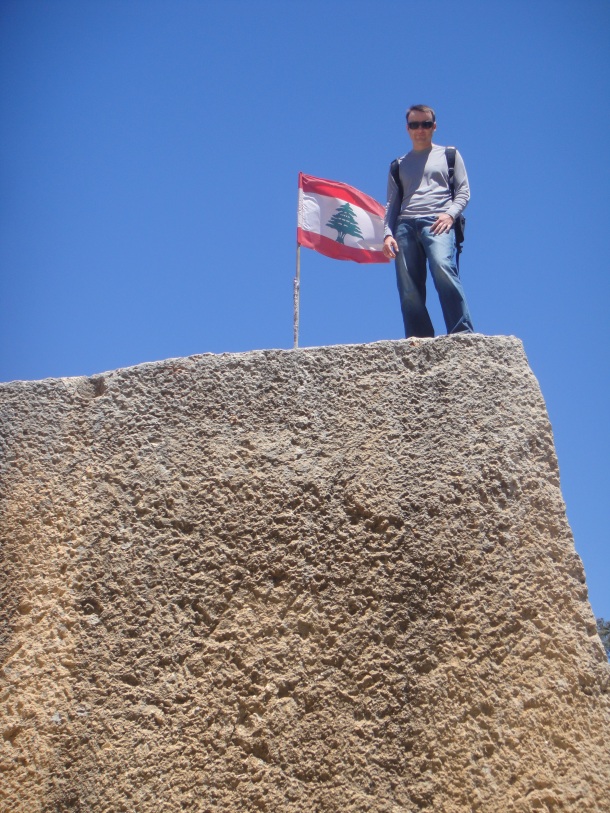 2 thoughts on “The Largest Stone In The World”