This is the English language version of our article published in LiberoReporter.

The Hiza Agre Fire Force Unit 80 is a Peshmerga unit holding a front line position on the outskirts of Mosul that is unique in a number of ways. Despite often being compelled to fight with weapons they have been able to capture from ISIS and despite being forced to fight in whatever equipment they can scrape together on their own – one fighter is routinely going into combat wearing bowling shoes – the men and women of this unit have been able to accomplish very much with very little.

The unit, starting with just a handful of combat veterans, has been able to train and deploy over 300 soldiers to participate in what is an existential battle against the Islamic State for many of them. And these new soldiers have more than proven themselves in battle. They withstand almost daily assaults by ISIS militants against seven interconnected bases the Hiza Agre forces control along the front line and yet they have held their ground every time. It is an extraordinary success story.

It is perhaps even more extraordinary that this unit is comprised entirely of volunteers. Not even the top commander draws a salary. Perhaps most extraordinary of all, however, is the diversity of backgrounds found within the unit, living side by side and describing each other as brothers and sisters. Men, women, Muslims, Christians, Yazidis, Americans, Germans, Kurds – these volunteers have come from all religions and all regions of the world to unite for the common purpose of fighting the Islamic State. Even the staunchest cynic could possibly have some of their faith in humanity restored were they to observe the enthusiasm and high morale of this unit.

A Peshmerga volunteer with the unit

Volunteers receiving training on defusing IEDs and other explosives 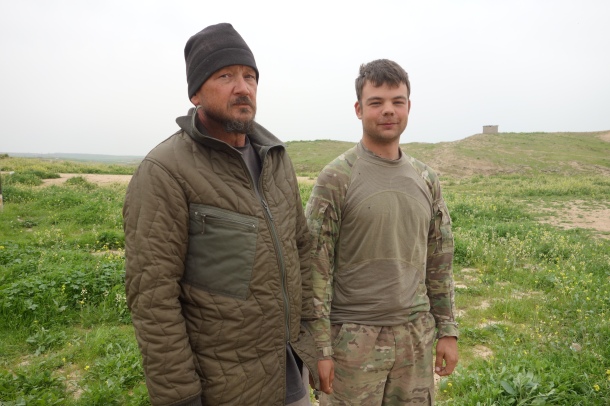 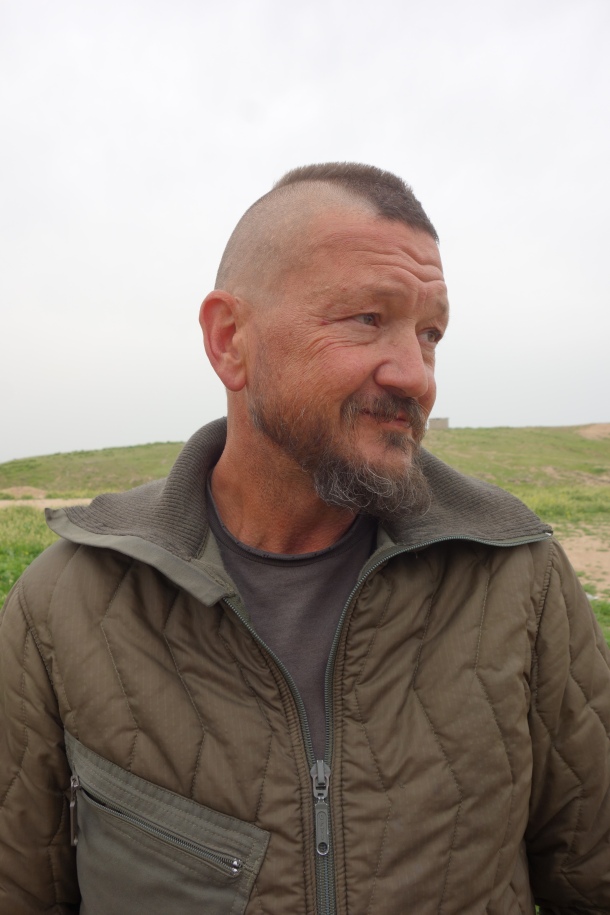 An American volunteer going by the name Fat Jack

A father and son with the Hiza Agre unit

Servicing the gun mounted on the back of the truck 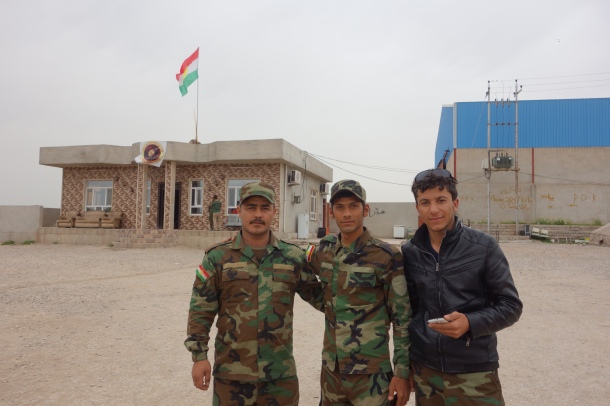