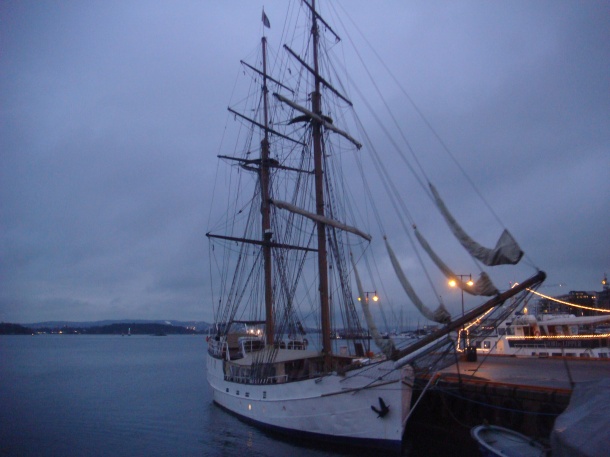 1915 – Built in Scheveningen as a sailing trader/fishing vessel

During World War II, she is involved in running arms for the Norwegian Resistance.

1944 – She is once again reported missing

1947 – This time she reappears in Newfoundland. No trace is found of the crew or what/where she has been for the past three years.

After being brought back to the Netherlands she resumes operating as a cargo ship.

Spends the next 40 years along the Norwegian coast as a cargo and fishing ship. Also makes many voyages to Iceland and Greenland

1995 – Her trading days are over and she is converted back into a sailing ship.

One thought on “S/V Legend”