The Cendere Bridge (also known as Severan Bridge, Chabinas Bridge or in Turkish: Cendere Köprüsü) is situated within the national park that contains Mount Nemrut. You wouldn’t go widely out of your way to see it, but if you are already visiting Mount Nemrut, it is worth checking out.

The bridge is constructed of 92 stones, each weighing about 10 tons as a simple arch at the narrowest point of the Chabinas Creek (Cendere Çayı in Turkish). At 112 feet, the span is the second largest arch bridge built by the Romans in existence today. 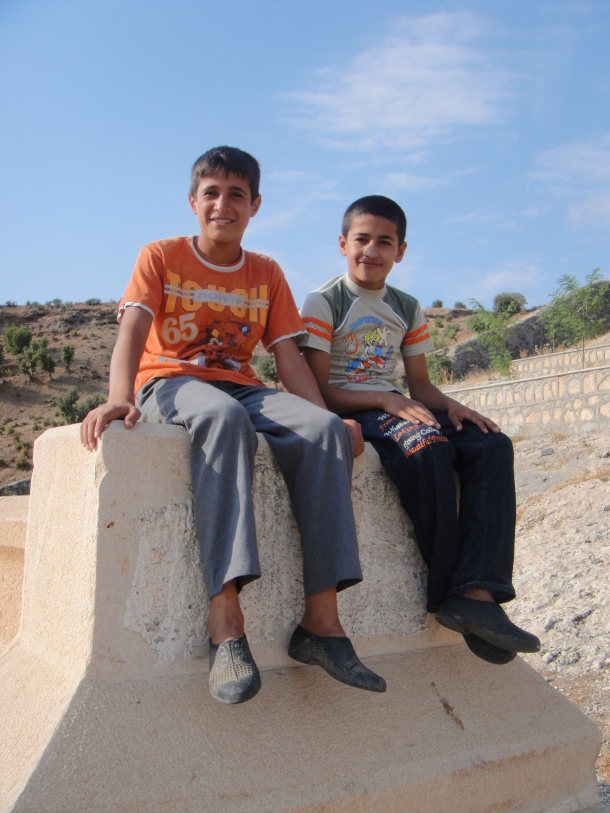 The Italians were busy in their day, weren’t they?