A small number of countries possess the majority of the world’s economic power and population. Just eight nations (United States, China, Japan, Germany, France, India, Britain and Russia) possess two-thirds of the world’s economic activity, 51 percent of the population and 31 percent of the real estate. This small group of nations, out of some 200 on the planet, also possess nearly all of the nuclear weapons. 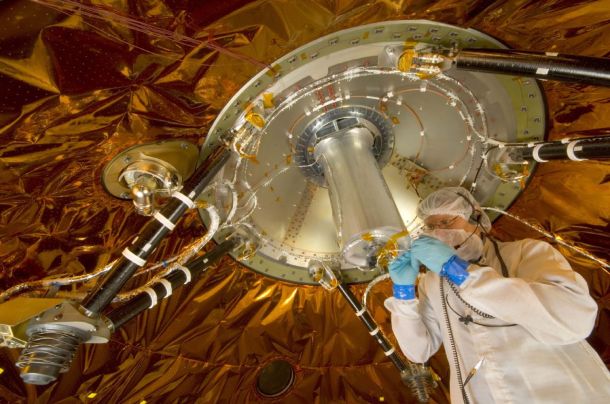 One thought on “Quote Of The Day: Size Matters”