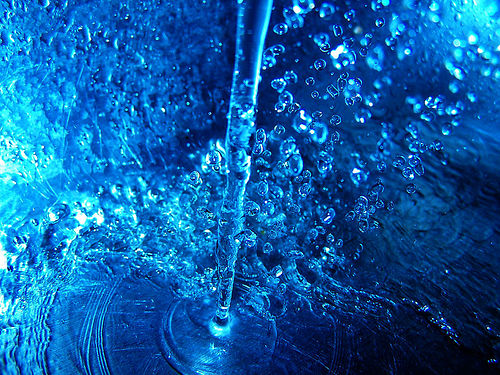 – Suez and Veolia have a monopoly on over 70% of the existing world water market. Suez operates in 130 countries and Veolia in well over 90. Suez serves more than 110 million people around the world.

– RWE – Thames Water has expanded its operations into the U.K., Australia, Asia, the Middle East, Latin America and parts of Eastern Europe

– Kelda Group operates in China, Germany, Canada and the Netherlands