Einar Jónsson was Iceland´s first sculptor. He attended the Royal Danish Academy of Fine Arts in Copenhagen from 1896 to 1899, studying under Wilhelm Bissen and Theobald Stein.  Jónsson laid the foundation for Icelandic sculpture with his first publicly exhibited work, “Outlaws,” which was shown at the Spring Salon in Copenhagen in 1901.

Jónsson drew inspiration from the Icelandic folklore heritage for “Outlaws” and other works from the first decade of the century, but also used mythological and religious motifs. After residing in Rome from 1902 to 1903, Jónsson completely rejected naturalistic depiction and publicly criticized the classical art tradition, which he felt had weighed artists down. He emphasized the need for artists to forge their own path and cultivate their originality and imagination instead of following in the footsteps of others. His ideas were related to German symbolism, and he developed a figurative language composed of interpretable symbols, personification and allegory. Jónsson’s exposure to the ideas of the Swedish theosopher Emanuel Swedenborg in 1910 had a significant influence on his life and art. From that point on until the end of his life, he created figurative art works whose complex symbolism was based on theosophy.

Even though Jónsson dealt with abstract themes, he always used concrete imagery that made it easier for people to approach his works on their own terms. Many casts of Jónsson’s sculptures adorn the city of Reykjavik. Examples include “Outlaws,” located by the old cemetery on Suðurgata, “Ingolfur Arnarson,” who gazes out upon the land he settled from atop Arnarholl Hill, and a statue of the Icelandic national independence hero Jon Sigurðsson located at Austurvöllur Square, across from the Parliament House.

Einar Jónsson was a groundbreaking figure in Icelandic sculpture and his influence on the visual arts in Iceland has been considerable, though indirect. He moved permanently back to Iceland in 1920 at the age of 46 and resided there until his death in 1954. 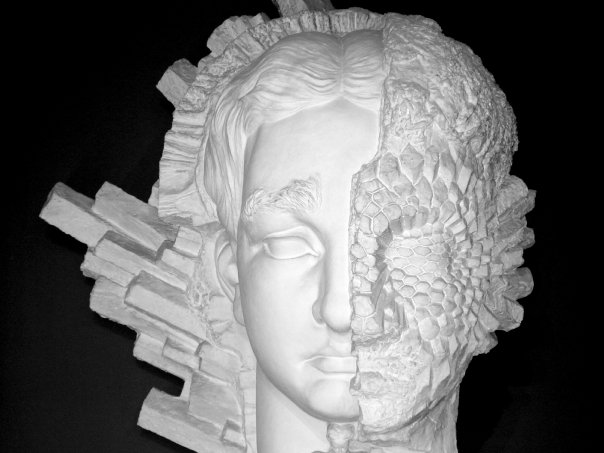 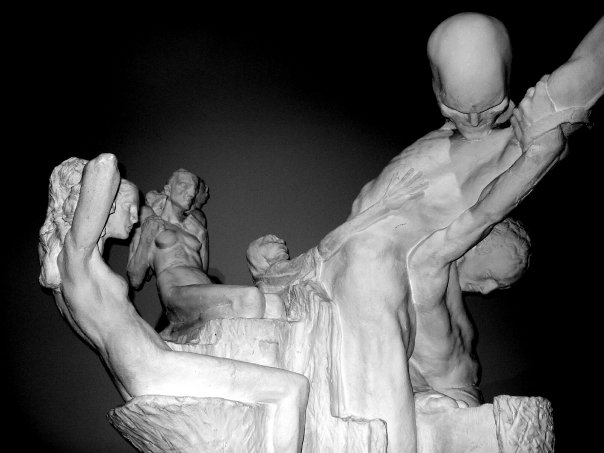 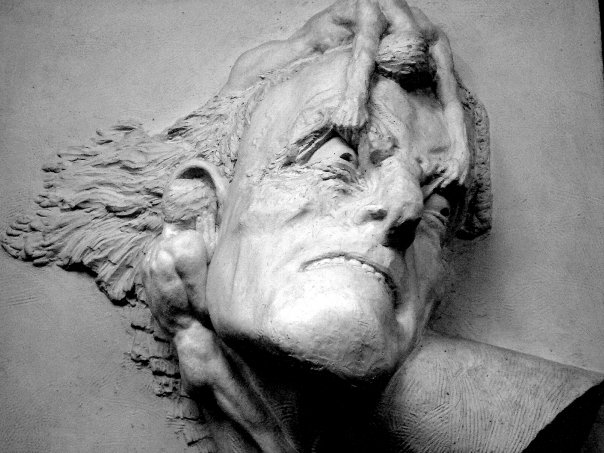 One thought on “Einar Jónsson Museum”