How Rare Is Gold And Platinum?

Gold might seem ubiquitous, as it is found on the hands of millions of brides, but approximately 161,000 tons of the yellow metal have been mined over the entire history of mankind. That’s sounds like a lot, but gold is heavy.  In reality, it is barely enough to fit in two Olympic-sized swimming pools, a shockingly tiny amount when you consider the size of the earth and the billions of people who live and work on it.

Platinum is even more rare.  All the platinum ever mined in history would fit in the average American living room.

A Scarce Resource?  Visualize It…

All the gold mined in history would barely fit in two Olympic-sized swimming pools: 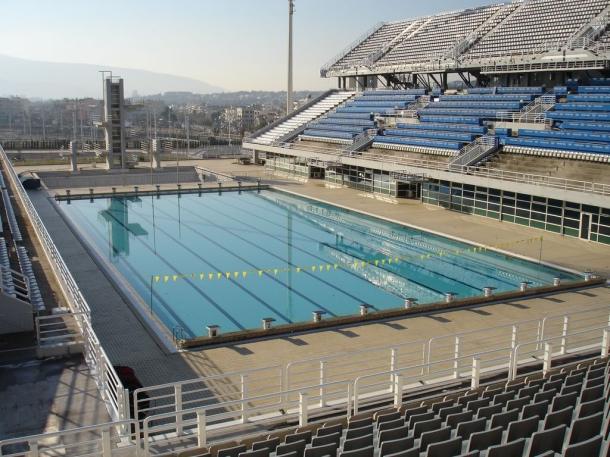 And all of the platinum mined in history would just fill this living room: 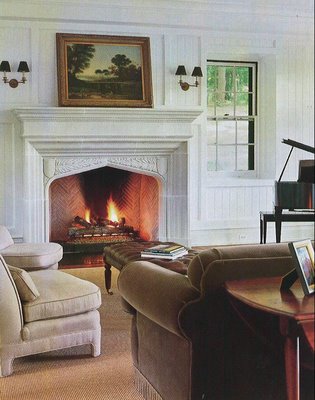 4 thoughts on “How Much Gold And Platinum Is In The World?”