Caracas can be a pretty intense place.

Fortunately, Hugo Chavez is there to welcome you pretty much everywhere you look:

Everyone gets worked up about the crime rates in Caracas, but it seemed fine to us. There was just the one incident I relayed to you when we were exploring the barrios that my “we need to get the fuck out of here” instinct kicked in.

The locals are really paranoid though and the level of security you see below at this office building is pretty typical: 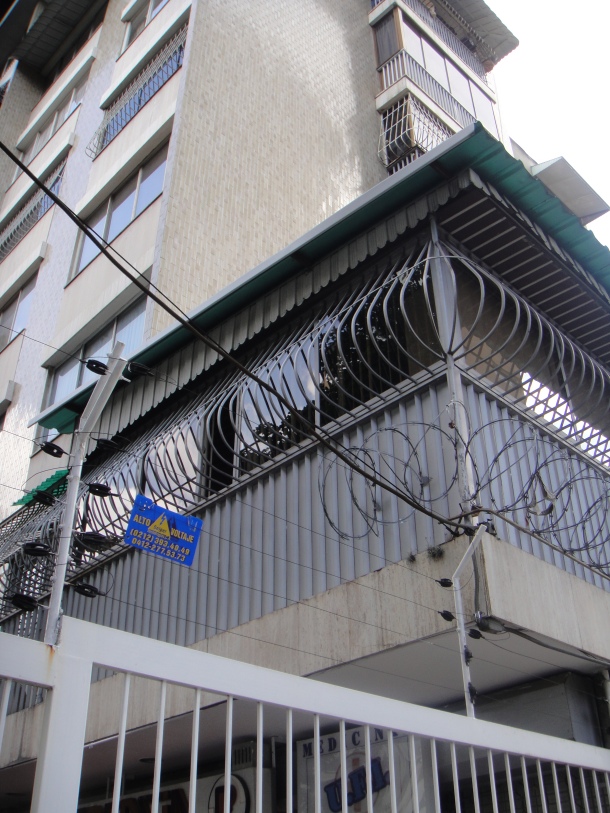 Or at these condos protected by rings of fences: 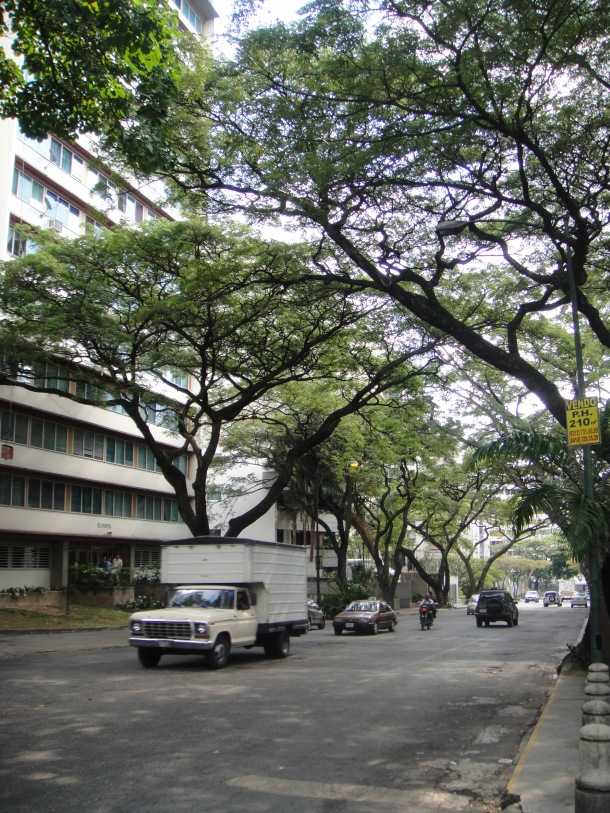 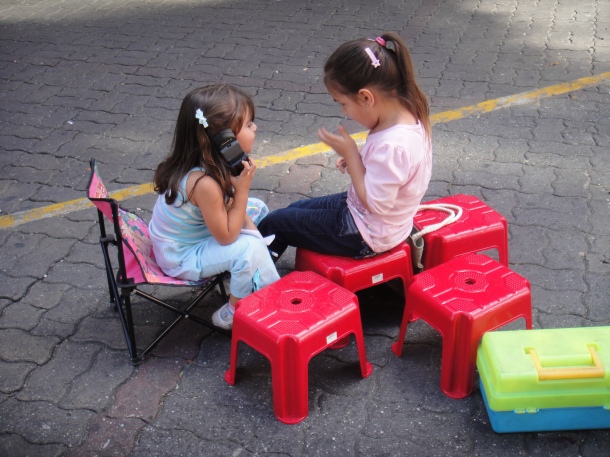 OK, well, maybe this was a bit scary. Or is it just funny?

Altamira is the central business district. Here one can find companies such as 3M, KPMG, Santander and BBVA:

Poverty does make its way into downtown Caracas, but mostly one needs to venture out to the barrios to see real examples of desperation:

And it is surprisingly easy and pleasant to make one’s way out to the barrios on the Caracas Metro system. The subway system in Caracas is considered the best in South America as it is extremely cheap, reliable, air-conditioned and easy to figure out.

I consider it far superior to the London system, but as I have said before, I am of the opinion that a reliable donkey would be better than London’s Tube network.

Below is a picture of the Metro stop near our hotel at rush hour: 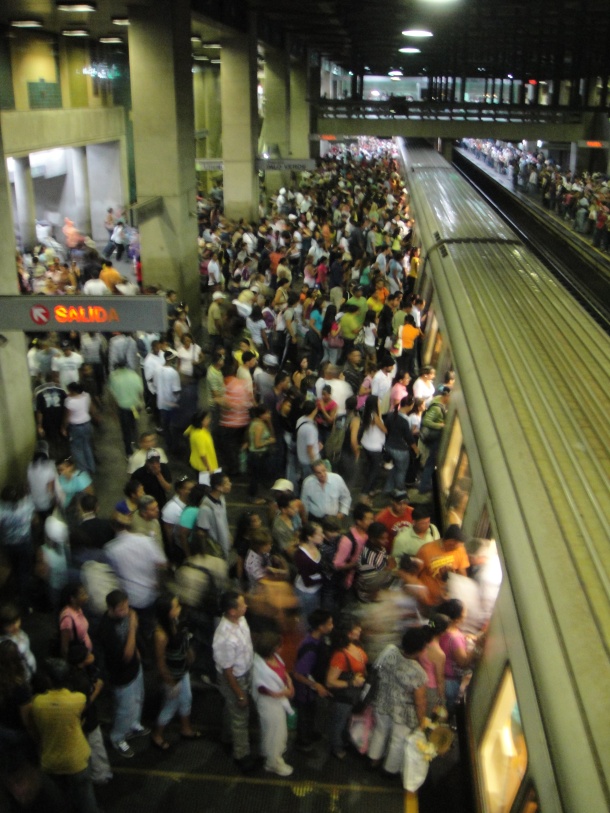 Anyway, as I was attempting to explain earlier, central Caracas doesn’t feel that much different from any other large South American city. However, out in the barrios one can see a unique culture and explore an area surprisingly few people have the courage to visit.

Skating in the barrio:

Unlike the rest of their Latin brothers, the Venezuelans have little use for soccer and it is baseball they are crazy about:

A big boy on a bike – probably an American:

Except for the drug dealers whose picture I took, everyone we encountered out in the barrios was extremely friendly: 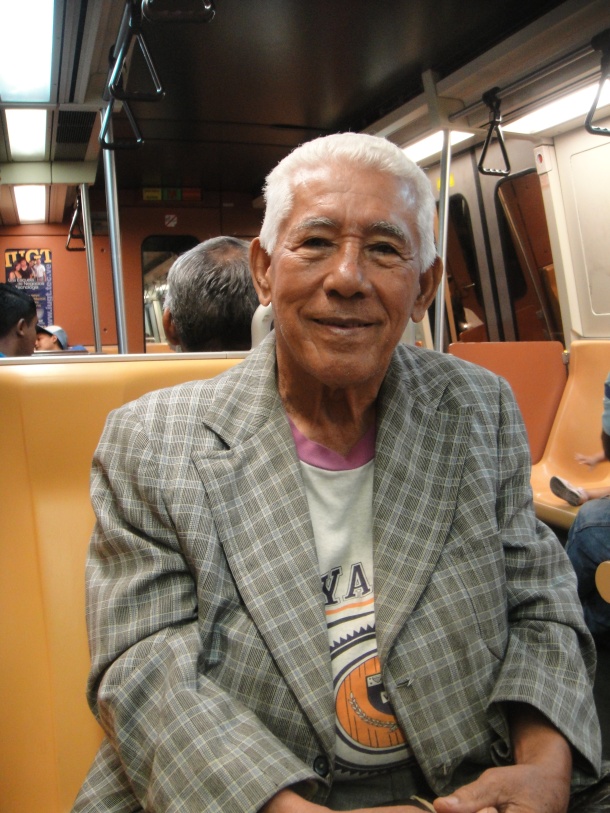 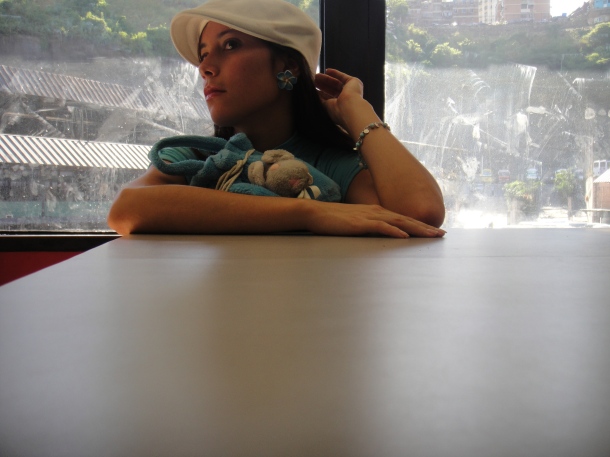 While the Italian and I were taking a picture of this guy, a carload of Venezuelan good Samaritans rolled down their windows and told us to be careful in the area we were in. Again, I detected no danger at all in our vicinity and had even just given the fire juggler some money. And I’ve never been mugged by someone I just gave money to:

The markets out in the barrios are more interesting too:

Here one knows they are purchasing Che-approved, socialist veggies:

Venezuela has been our favorite part of South America that we have visited to date. Thus, I’m surprised so few people are fans.