I’ve been giving you a lot on the cities and towns of Sicily lately, but what about rural Sicily, which makes up the majority of the island? I’m glad you inquired because below is what rural Sicily looks like…

Now, I don’t have much commentary on these specific scenes as I just took these pictures at random places in the countryside and I don’t know where I was when I took them. I will share some Sicilian driving memories though. 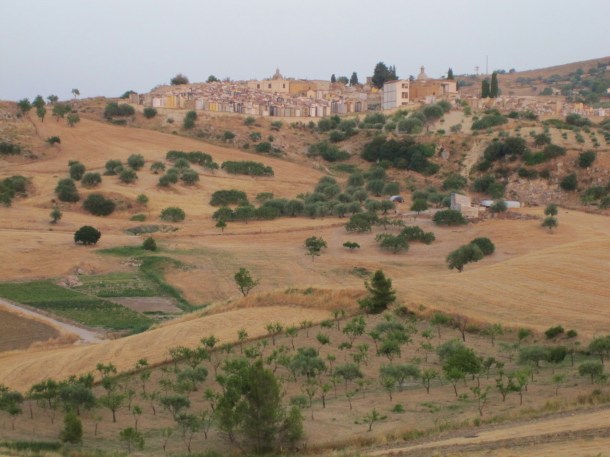 One night I was driving along at a decent clip on the highway and came around a turn when I suddenly perceived a large object swiftly emerging out of the gloom in front of me. I locked up the brakes, sending clouds of smoke billowing out, and came screeching to within perhaps a foot or two of a solid cement barrier that had been placed across the road as part of a construction project. No warning signs, no lights, no flags, nothing… Just driving along an open highway in total darkness and suddenly we have a massive cement barrier in front of us. And on a turn even! Our Italian correspondent stated that this was pretty bad even by Italian standards. 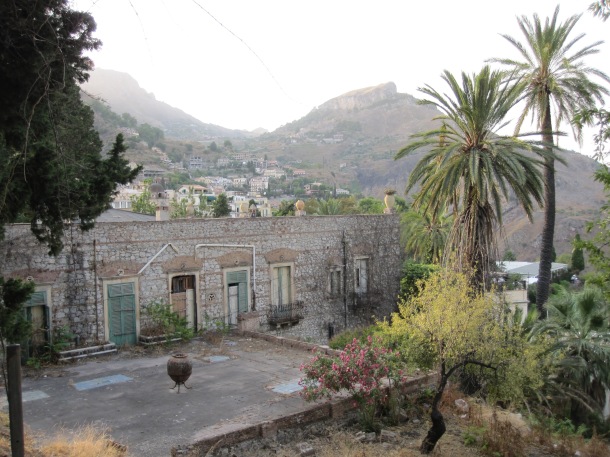 On another occasion, I was headed to Palermo at a comfortable speed of 150 km/h (93.2 mph) or so when a guy (I’m assuming it was a guy) on a sport bike just exploded past me. Now, I have obviously been passed before, but I have never been passed like this guy passed me. He was easily going at least 100 km/h (60 mph) faster than I was and I wasn’t exactly driving like a PTA mother. And I’m not exaggerating either because I became familiar with the capabilities and dynamics of motorcycles through my own fairly recent experiences.

Anyway, he was going so fast that I can’t even tell you anything about his motorcycle except that it was red and it was a sport bike. You may be thinking, “Meh, that’s fast, but not that fast.” However, this was not a straight stretch of broad freeway resembling an airport runway. No, this was a narrow highway twisting through the hills ringing the island. This rider was going for it to a degree that I have rarely seen paralleled and it was truly awesome to witness. 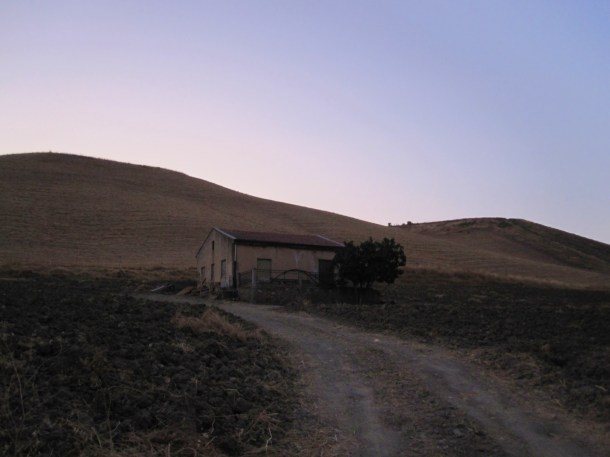 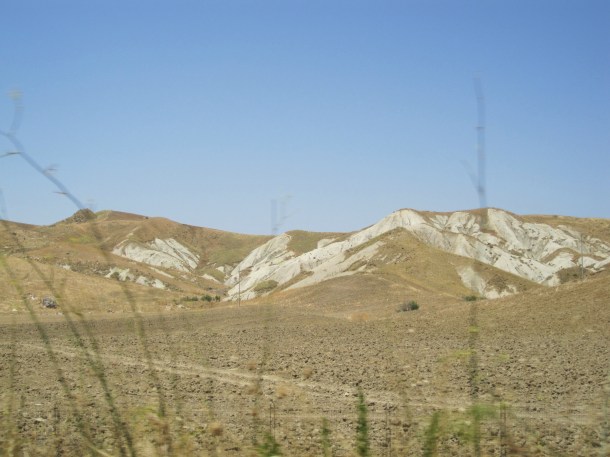 Another time we were cruising along a highway when we noticed a car parked in the fast lane. That’s right, it was parked in the fast lane. The reason? The occupants of the car were changing their baby’s diaper in the middle of the road. No emergency. They just thought that the road provided a good flat surface to work on. How Italian is that attitude? You’ve got to laugh at that… 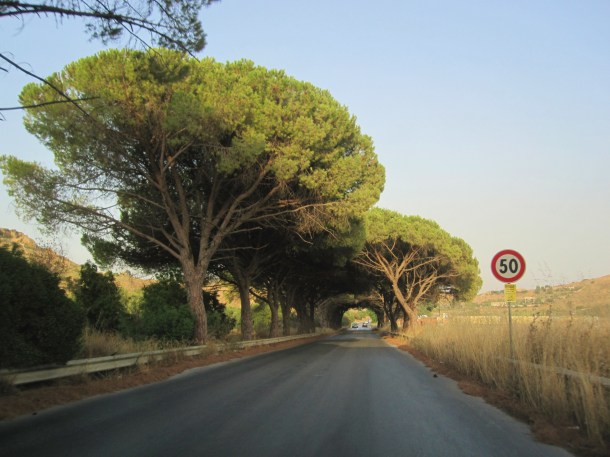 The scenes above are lovely, but unfortunately Sicily is still part of Italy and so this is a sad reality as well: 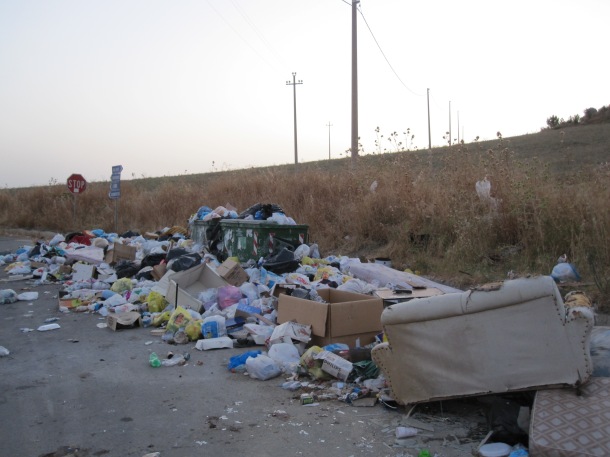 2 thoughts on “Driving Through The Sicilian Countryside”