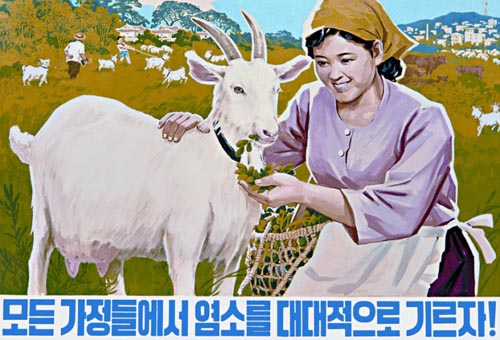 I measure the success of a society based on the progress and ambitions of its space program and on the prominence of goats in that society. On at least one count, North Korea is earning high marks:

Operating on the assumption that goats could feed on grass and are thus more self-sufficient (and are thus more in tune with the Juche idea), The Dear Leader was a strong proponent of goats:

The official goat policy for the North Korean Ministry of Agriculture is to focus on dairy production rather than raising them for meat:

North Korea already had dairy goats, but they did not produce much milk. Therefore, North Korea experimented with Nubian goats, which are renowned for their milk production. However, the Nubians could not handle the extreme winters in North Korea. So, the Nubians were bred with the sturdy North Korean goats to produce a hybrid that can withstand the weather in North Korea, but also produces a good amount of milk: 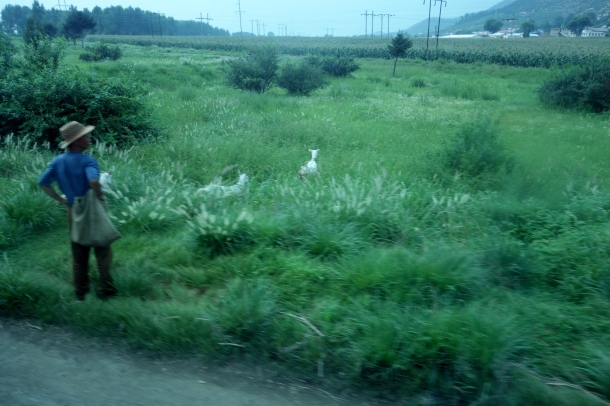 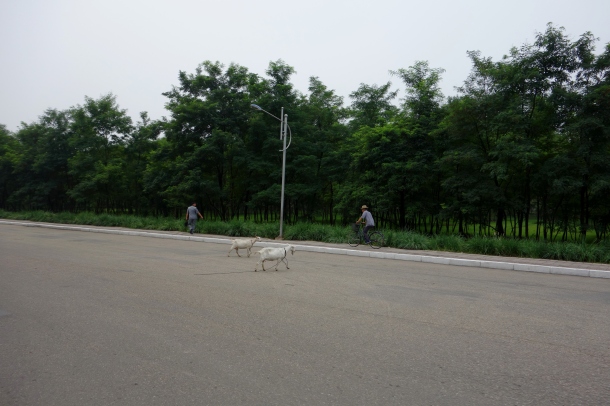 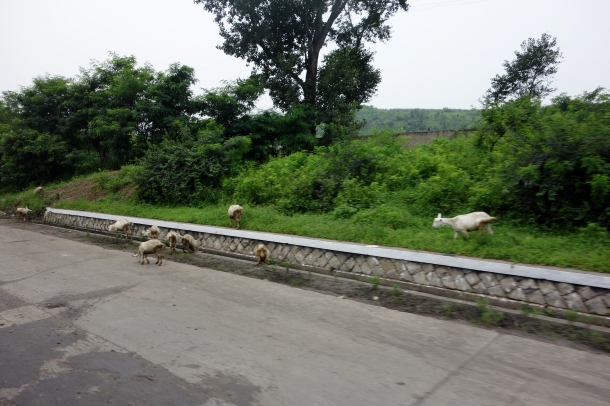 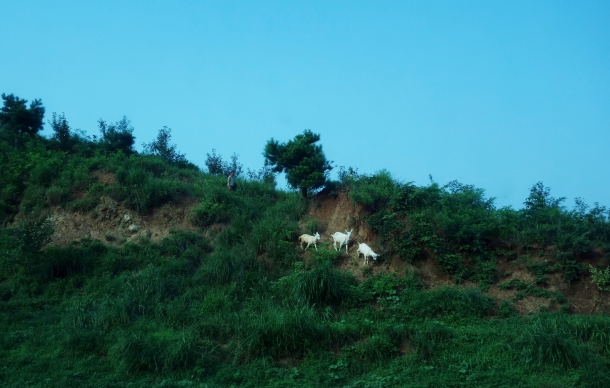 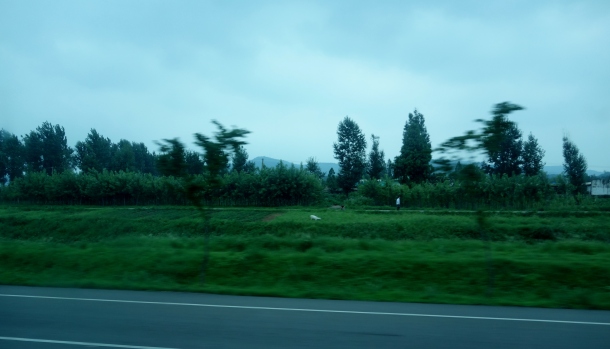 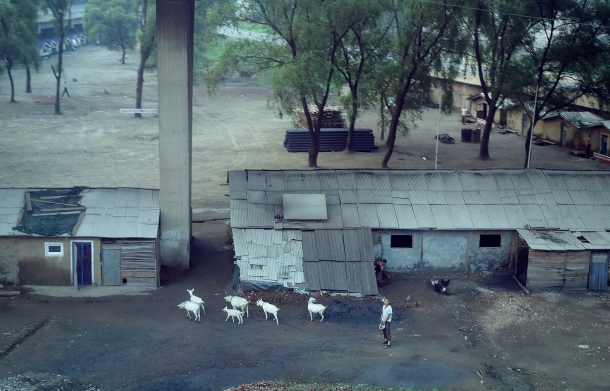 2 thoughts on “The Goats Of North Korea”