Gems can be uncovered everywhere – even in the most unexpected places (such as Texas). And so, on my final day of the Southern Exposure Tour we visited the Frontiers of Flight Museum which is located next to Dallas Love Field (as I was flying out of Dallas Love Field back to California it made sense to visit before departing from the nearby airport).

The museum was not at all crowded when we went, but don’t take that as a sign of a lack of quality – they have a very impressive collection.  The first thing you’ll notice out in the parking lot are this Lockheed T-33A “Shooting Star”… 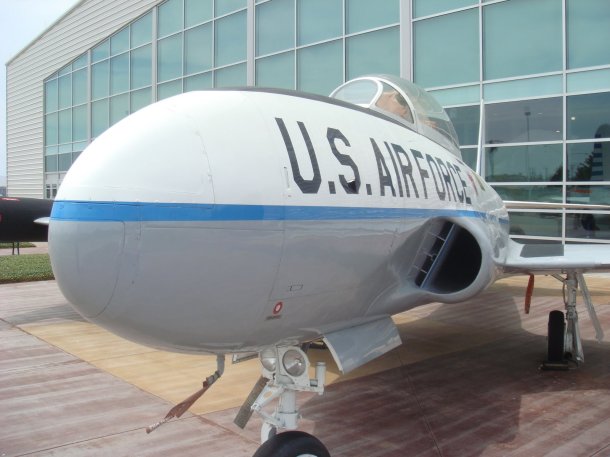 And this massive rocket…

Which Katelyn and Duane (my niece and nephew) provide some scale for.

The entrance to the museum:

It’s difficult to tell in the above picture, but the museum is housed inside a cavernous, hangar-shaped building of which the picture below is only a small part – That’s a Learjet 24D hanging in the middle:

Below the aircraft affixed to the ceiling are numerous additional aircraft and related aerospace equipment: 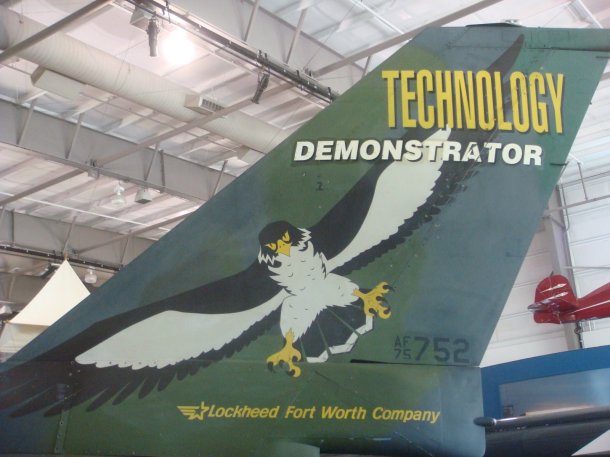 Such as this A-7 Corsair II

Or these cruise missiles 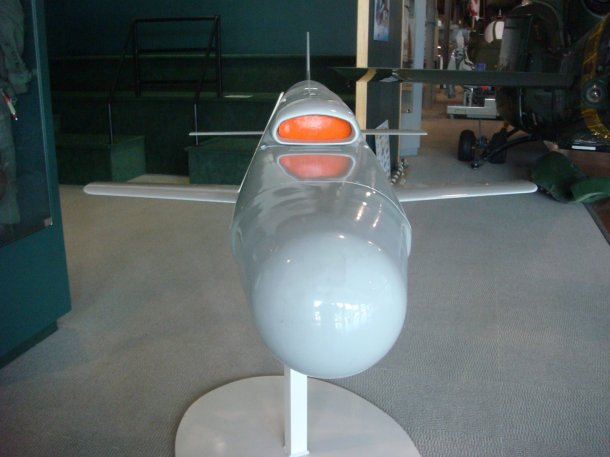 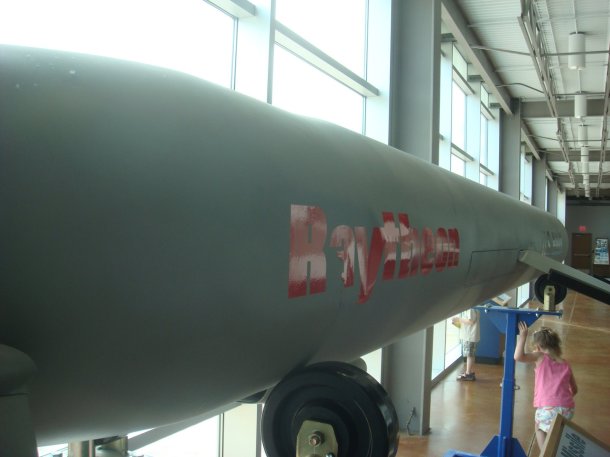 Or this Beech E-17 “Staggerwing” 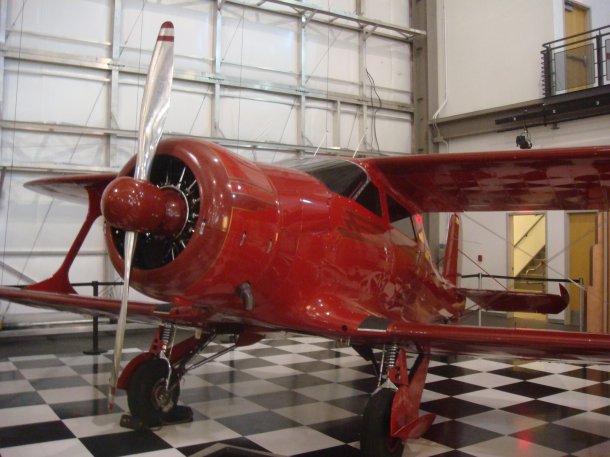 Or even this Bell TH-1L Huey

Another good one was this Regulus II (pictured below), but I just couldn’t get a good picture of the real thing inside the museum, so I am using this image from the display sign next to the Regulus II. 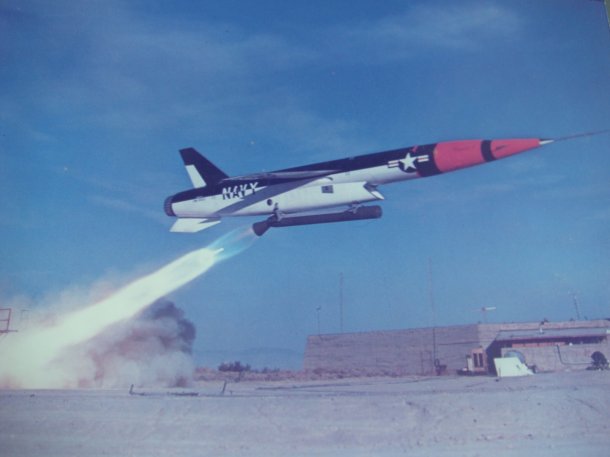 Which one can climb into to explore the cockpit 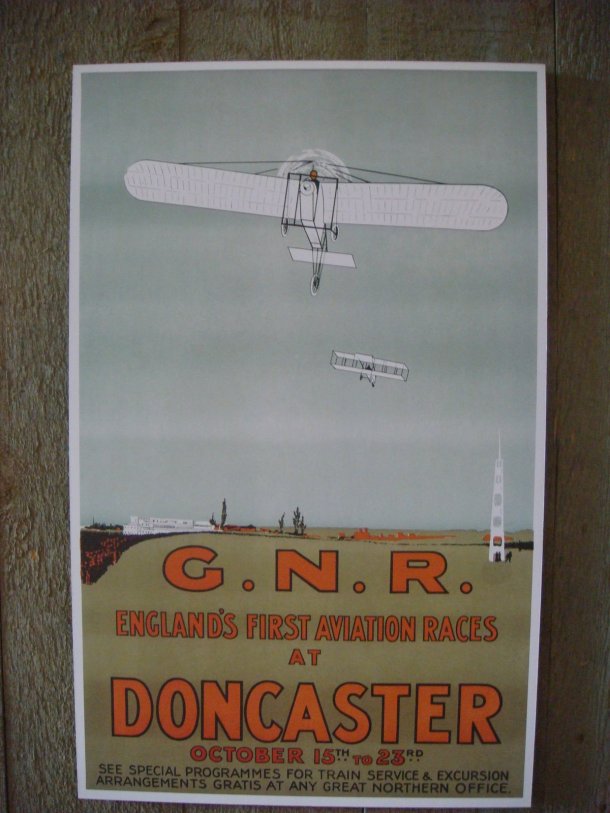 Or this fan of ejection seats 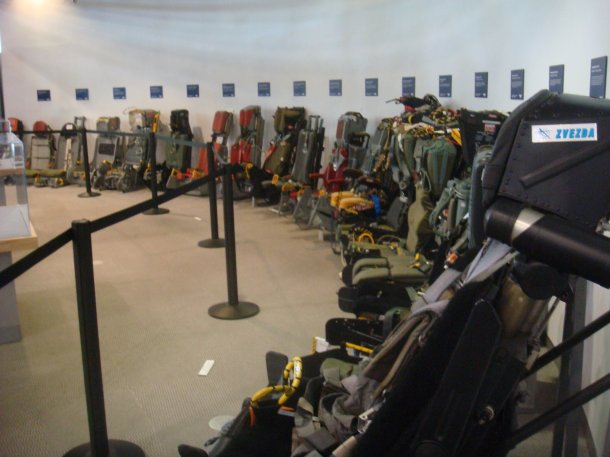 One of which my nephew tested

And, of course, more missiles

And an array of photographs 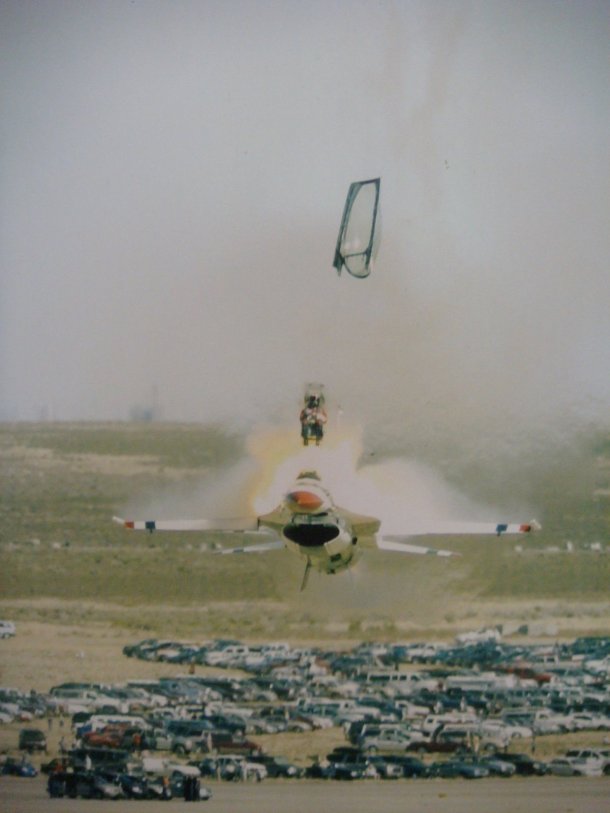 As well as flight suits

And World War I flight gear

This is an interesting story… Charles McKinley (pictured below) decided that he was tired of living in The Bronx, New York and wished to return home to Texas. Thinking he would save some money, Mr. McKinley equipped himself with a mobile phone and crammed into a box to ship himself to his parents’ home in Dallas (a friend dropped the box off at FedEx). The box ended up weighing over 400 pounds and so the cost of shipment worked out to over $500 for the 18-hour journey. When Charles McKinley was delivered to his parents’ front lawn he pried himself out of the box, much to the astonishment of the FedEx deliveryman.

This is the box Mr. McKinley made the journey in:

A newspaper article on the journey…

And the shipping label that was affixed to the famous box. 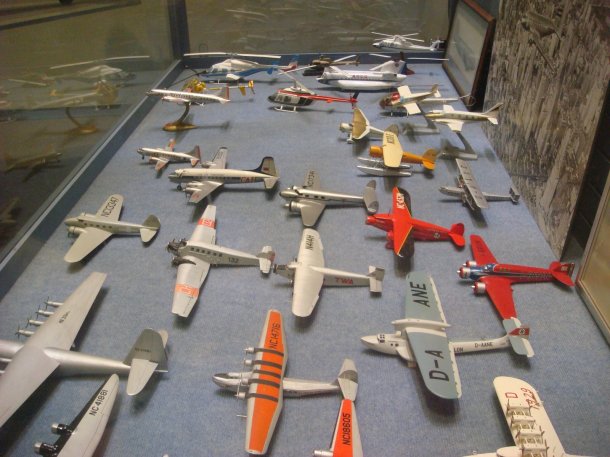 I thought this poster of extinct airlines was quite interesting.

One object of childhood fascination for me was polar explorer, Admiral Richard Byrd. During his first Antarctic expedition, Byrd and his crew, flying the Ford Tri-motor Floyd Bennett, became the first to fly over the South Pole on the early morning of November 29, 1929. So, I was pleased to see an extensive exhibit on Admiral Byrd. 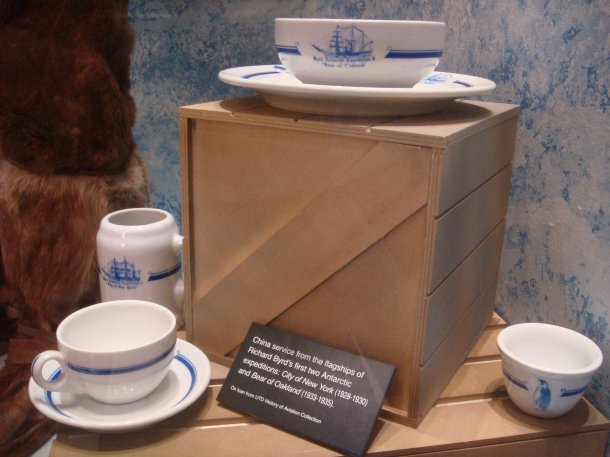 However, I have to say that the crown jewel of the collection for me was the SR-71 paraphernalia, including an SR-71 cockpit and engine.  I’ve always had a fondness and fascination for the SR-71 since I grew up watching them in action at nearby Beale Air Force Base.

Even the cockpit canopy looks cool to me:

A picture of the SR-71 at takeoff:

These are the incredible engines that got the SR-71 up to Mach 3: 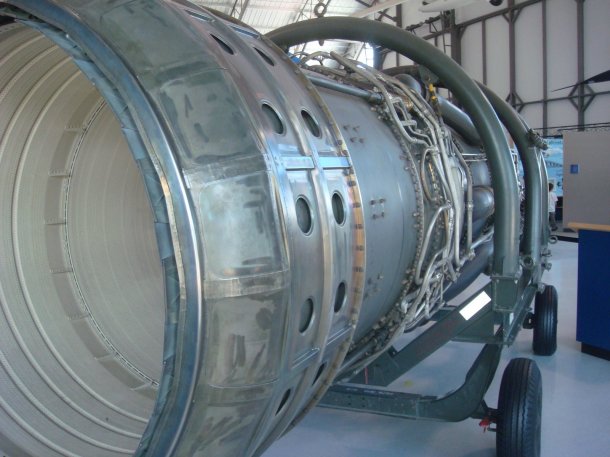 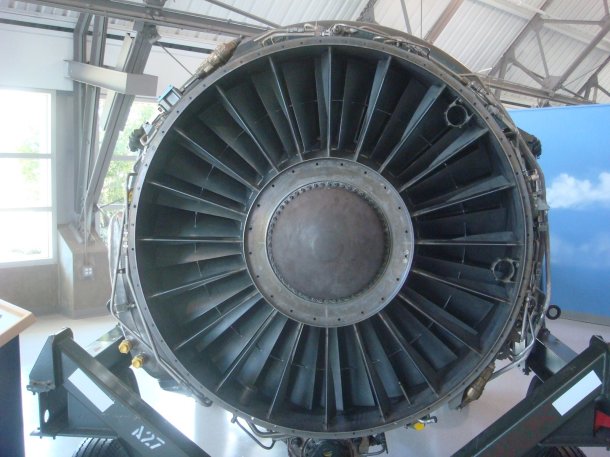 A very impressive museum enjoyed by children and adults alike

2 thoughts on “Visiting The Frontiers of Flight Museum”