Most people don’t associate Pakistan with rivers and lush farmland. However, a large swath of territory around Peshawar is exactly that.

One river village (that I unfortunately don’t know the name of) left a particularly favorable impression on me: 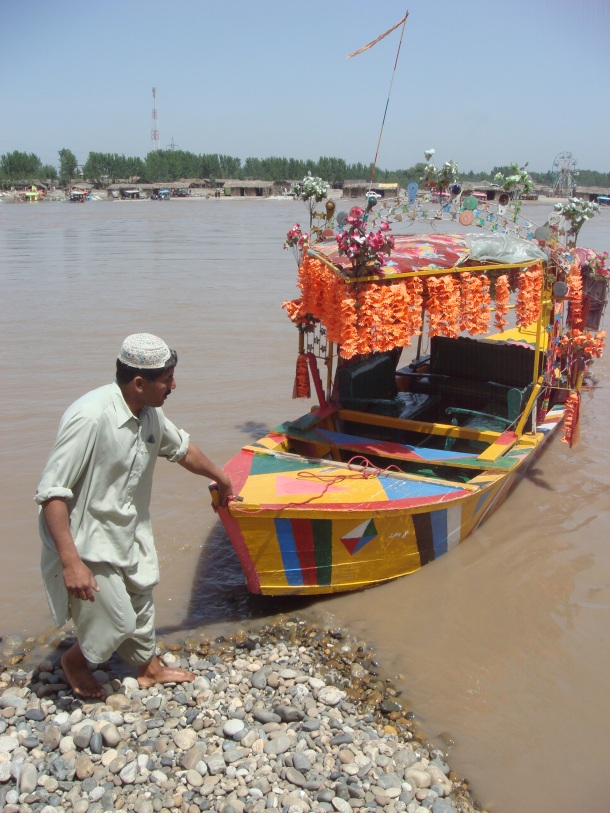 It turned out that I was the first Westerner these girls had ever seen: 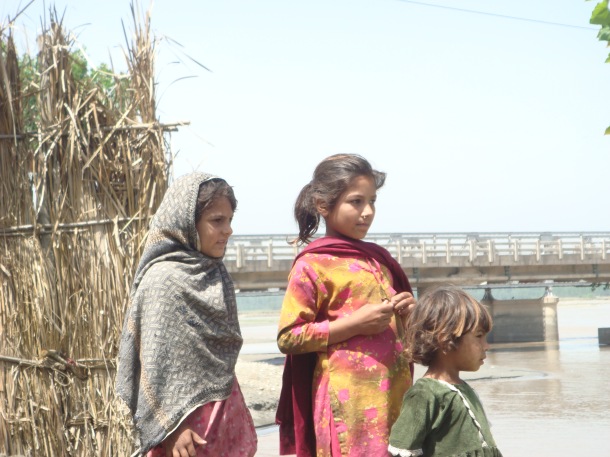 So, naturally, they were shy… So shy in fact, that they bolted into hiding when they saw me.  And they didn’t start to emerge again until an old woman nearby told them to come out:

Others in town were much less shy:

A view of the town… The river is on the right:

A better view of the river: 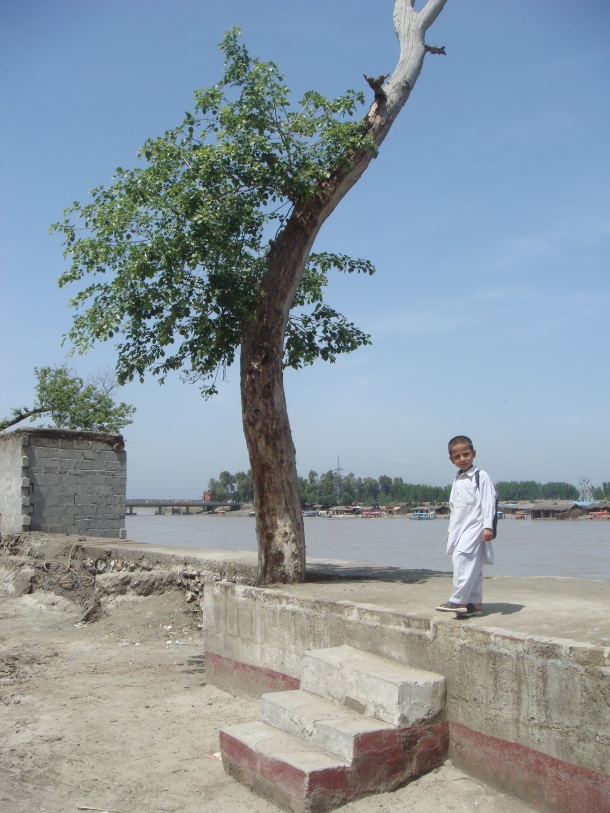 4 thoughts on “A Pakistani River Village”