Agrigento is located on the southern coast of Sicily and is renowned as the site of the ancient Greek city of Akragas. So, I’ll focus on that first…

In its day, Akragas was one of the richest and most famous of the Greek colonies.

Ancient Akragas covered a huge area — much of which is still unexcavated today — but it is probably best represented by the Valley of the Temples, which comprised an area on the southern edge of the city where seven massive Greek temples were constructed during the 6th and 5th centuries BC. Now excavated and partially restored, they constitute some of the largest and best-preserved ancient Greek ruins in the world.

It’s been said that if you wish to see Greek ruins, go to Sicily rather than Greece. And it’s true. These are just one example of the many ancient Greek ruins that can be found in Sicily.

The ruins of Akragas are listed as a World Heritage Site: 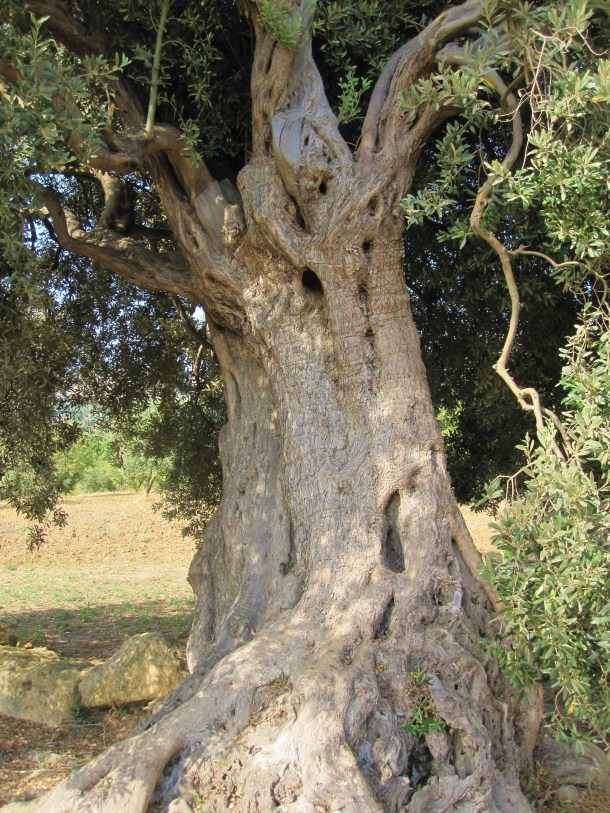 The Temple of Juno:

The Temple of Juno from a distance:

It was not until after I took this picture of the Temple of Concordia, that I noticed the girl in the yellow dress putting her charms fully on display (click on her if you are unsure what I mean). I assume she must be a big fan of The Velvet Rocket: 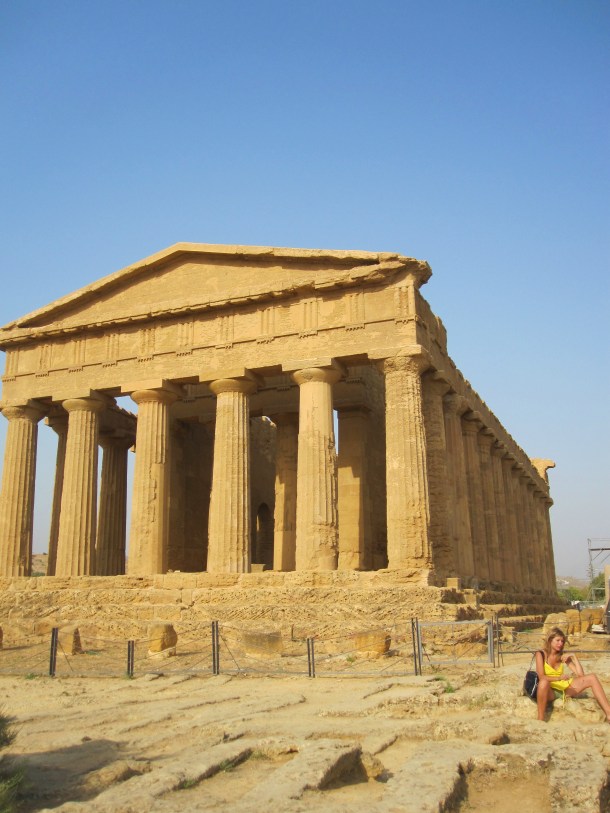 This was my intended picture of the Temple of Concordia: 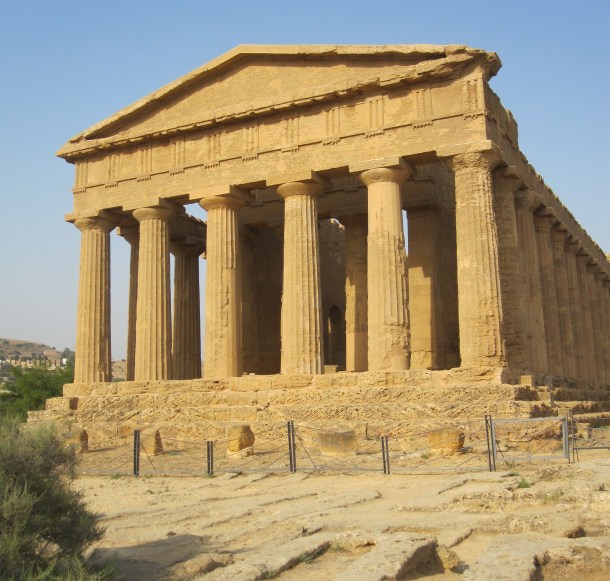 The area around the Temple of Concordia was later re-used by early Christians as a catacomb, with tombs hewn out of the rocky cliffs and outcrops. That is what you are seeing here:

The other temples are much more fragmentary, having been toppled by earthquakes long ago and quarried for their stones: 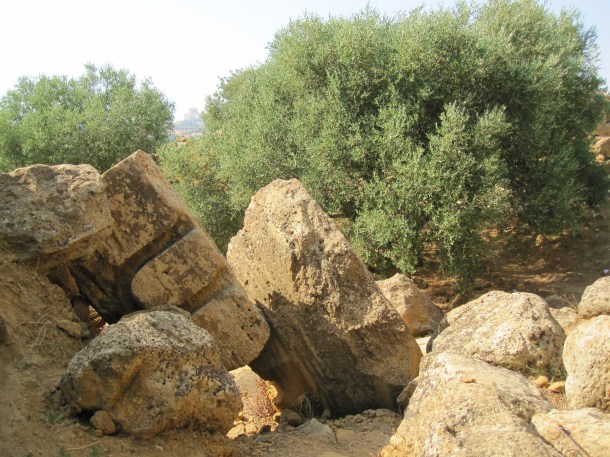 As I mentioned above, Agrigento is on the southern coast of Sicily, making it the closest part of Italy to Africa. And in fact, the city was invaded on multiple occasions by the Carthaginians (now Tunisia).

But, about that being closest to Africa bit… My time in Agrigento was the hottest I have ever been. And I’ve gone hiking in Death Valley in August. The blast furnace heat of Agrigento certainly makes you realize how close you are to Africa.

In Italy, it is common for married couples to visit ancient ruins on the day of their wedding to be photographed with the attractive setting in the background. Given the heat I described above, I don’t know how these guys didn’t have sweat pouring off of them. Either way, they were being photographed as we were leaving, so I decided to take a picture as well. That’s why the guy is looking at me like, “Who the hell are you? And why are you taking my picture?”

To my surprise, Agrigento is officially one of the poorest towns in Italy on a per capita income basis. I use the word “surprise” because this was probably the most modest home we saw in Agrigento and it was right next to the ruins. So, in other words, it was in a prime spot: 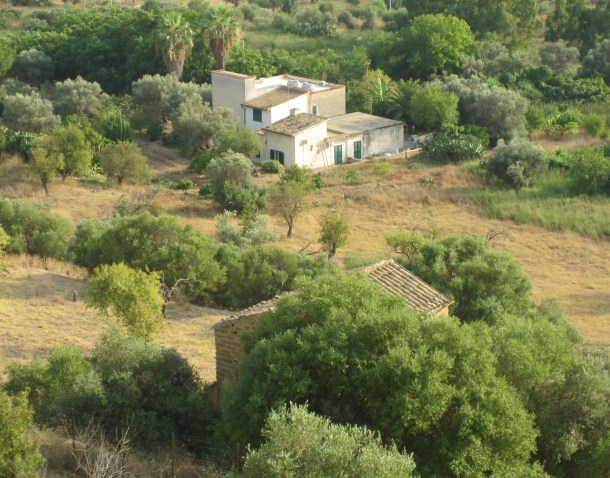 However, Agrigento also has a long-standing history of organized crime, particularly involving the smuggling of narcotics. I believe that may be the explanation for homes such as the one pictured below and why, as is true for most of Italy, people seem to have more money than official statistics would suggest: 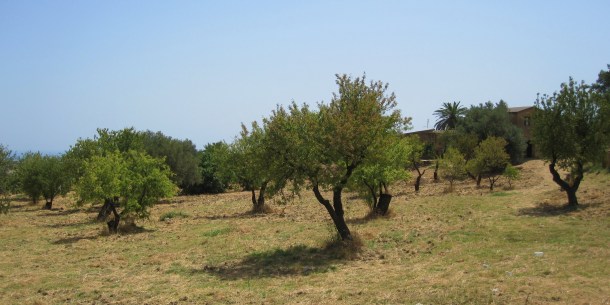