“Ground-effect” craft are like airplanes, except they travel over the surface at a very low altitude — just a few meters — buoyed by a cushion of lift that exists up to a height roughly equal to the craft’s wingspan. In the late 1980s, the Soviet Union built a number of experimental ground-effect military vehicles.

The unusual craft featured here, the one-off MD-160 Lun-Class Ekranoplan (Project 903), was a 200-feet-long ground-effect missileer that carried six anti-ship missiles on its fuselage.  It was designed by Rostislav Evgenievich Alexeev and used by the Soviet and then Russian navies from 1987 to sometime in the late ’90s.  Dubbed the “Caspian Sea Monster” by the Central Intelligence Agency, the MD-160 is one of the largest aircraft ever built.  It was powered by eight Kuznetsov NK-87 turbojets, each delivering 127.4 kN (28,600 lbf) of thrust. 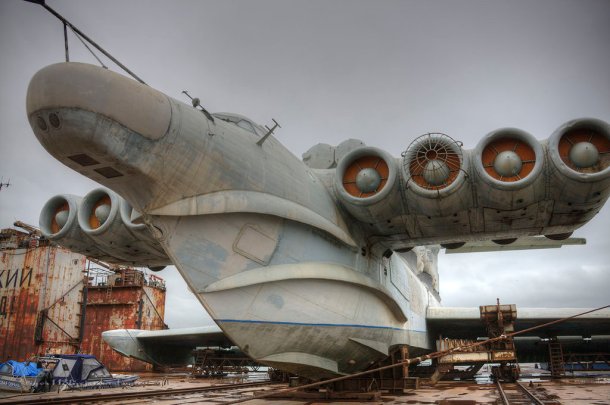 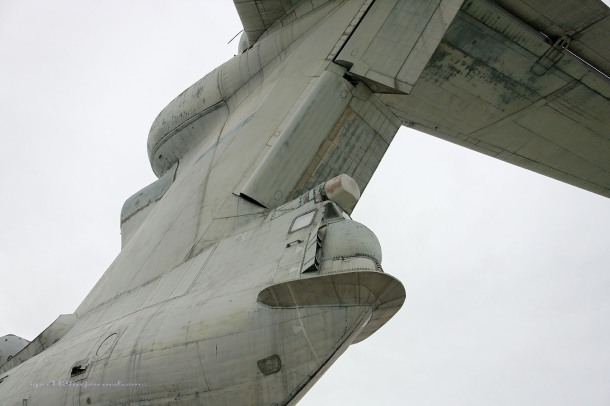 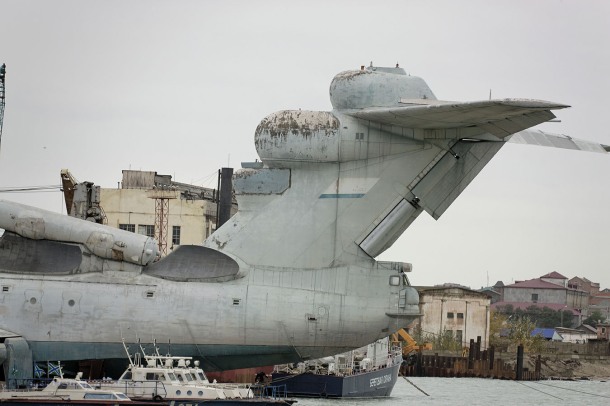 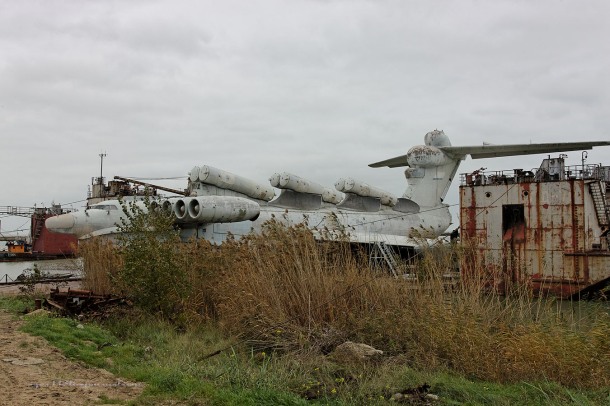 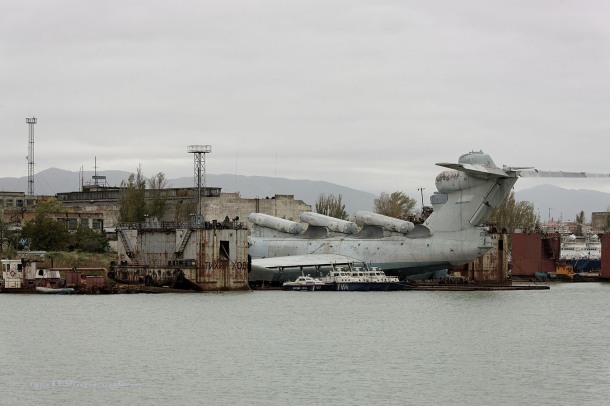 The Caspian Sea Monster in action:

10 thoughts on “Why Aren’t We Building Things Like This Anymore? The Soviet Lun-Class Ekranoplan Ground Effect Vehicle…”

Leave a Reply to Mykl Who Cancel reply